NASA is shutting down Spitzer

NASA is shutting down one of its long-lasting space observatories, a telescope that has been drifting through space for almost two decades, snapping pictures of some of the coldest and most historical objects in the Universe.

The observatory was originally designed to last between two-and-a-half and five decades, but thanks to clever engineering, the scientists operating the observatory could squeeze another decade of service out of it. “I can assert with confidence that nobody anticipated that the Observatory would still be working and performing exciting science in 2019, the year of the extended mission,” Lisa Storrie-Lombardi, the project manager for Spitzer, wrote in a blog article . Spitzer has turned out to be a remarkable tool for learning more about the cosmos, helping us to discover newly forming stars, new rings of Saturn, as well as a whole solar system around 40 light-years away.

Designed to study the Universe in infrared, the James Webb telescope will be the most effective space telescope when it starts and will have the ability to see back in time to the beginning of the Universe.

Nonetheless, it is a bittersweet day for many at NASA who’ve been working on Spitzer for the majority of its lifetime. “I know this is only a space robot, but he is our space robot, right?” Rebull says. “It’s sad. It’s not easy to say goodbye. But basically, my main feeling is simply profound gratitude for being allowed to come to work for Spitzer for as long as I have.” 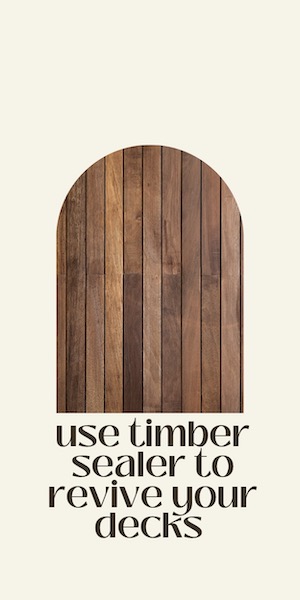 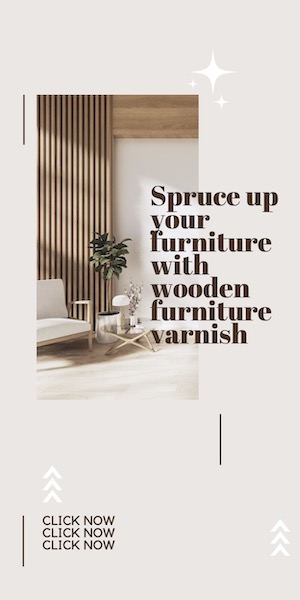 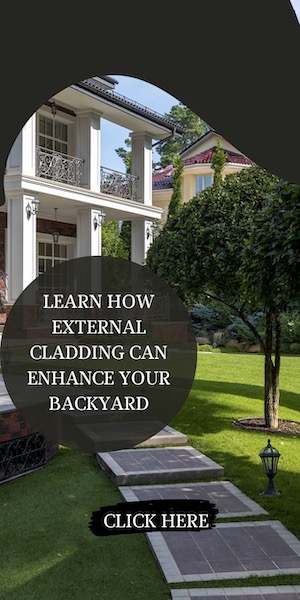 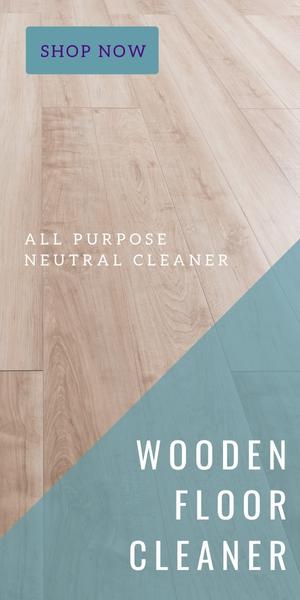